Great Lenten Clergy Retreat of the Diocese of Chicago & Mid-America

Giving thanks to our Lord, the Great Shepherd, for His great mercy which He has poured forth on the Russian Church in the last year, we, the clergy of the Diocese of Chicago and Mid-America have gathered together in Des Plaines, IL, at the Holy Virgin Protection Cathedral, in the presence of the miraculous Kursk-Root Icon of the Mother of God, for prayer, fellowship, and discussion of diocesan news and pastoral concerns.

His Grace, Bishop Peter, reported on the updates and changes within the diocese. He also shared with us his experiences of his recent travels to the Hierarchical Council in Russia, as well as his subsequent travels accompanying Patriarch Kirill to the Diocese of South America.

We were privileged to hear from Archpriest Yaroslav Murgan, a cleric of the Chernovtsy and Bukovina Diocese of the Ukrainian Orthodox Church (MP), who shared with us the life of the Church in Ukraine. This included the Ukrainian Church's autonomy within the Moscow Patriarchate, the redevelopment and reopening of several monasteries in the Chernovtsy and Bukovina Diocese, and the ongoing hostilities that are faced by those in the canonical church from those oppositional elements outside her. We express our concern for the safety and well-being of our brothers and sisters in Ukraine who are forced to endure persecutions on a near daily basis, and we are thankful to Fr. Yaroslav for his labors and wish him God's help and protection in his ministry.

Notable among the several diocesan reports that we heard was one given by Nicholas Hantel, the diocesan attorney, regarding political speech by the clergy. This led to a lively discussion. During this heated political season, it is important to remember the words of the Psalmist, King David, "Trust ye not in princes, in the sons of men, in whom there is no salvation" (Ps. 145:3). We also call to mind the pastoral advice of the ever-memorable Metropolitan Antony (Khrapovitsky), "With the development of parliamentary government and political parties and the corresponding fall of truthfulness, people now form their opinions about one another - both good and critical ones - not in accordance with their real impressions, but depending entirely on their political party's attitude to the other person's political party. Such injustice, such dishonesty of thought, must be recognized as a shameful phenomenon, and every Christian must keep himself from forming, at every temptation, a biased opinion of his neighbor based on envy or malice and not on the truth."

We were also encouraged by the reports of Fr. Daniel Marshall, the Diocesan Youth Director, regarding the youth programs offered by our diocese. These upcoming programs include the lenten Young Adult Retreat April 15-17, the ORPR Camp in July, and the 2nd Annual Pilgrimage Walk in September. It is recommended that due to the popularity of such programs that participants register early to ensure their participation. Fr. Gregory Joyce, the Dean of the Pastoral School, also encouraged enrollment in the parish administration course that is offered by the Pastoral School, a course which is not available any other seminary. The diocesan financial report concluded the presentations.

Lastly, we call upon the flock of the Chicago Diocese to continue in their holy prayers for our Church, for our diocese and its archpastors and those who labor in it, and for peace in Ukraine and the Middle East. We wish that all may persevere in keeping the Great Fast, and joyously greet the radiant and saving day of our Lord's Pascha. 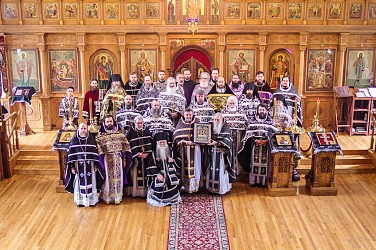 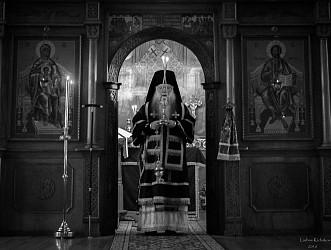 Slideshow from the Presancantified Liturgy 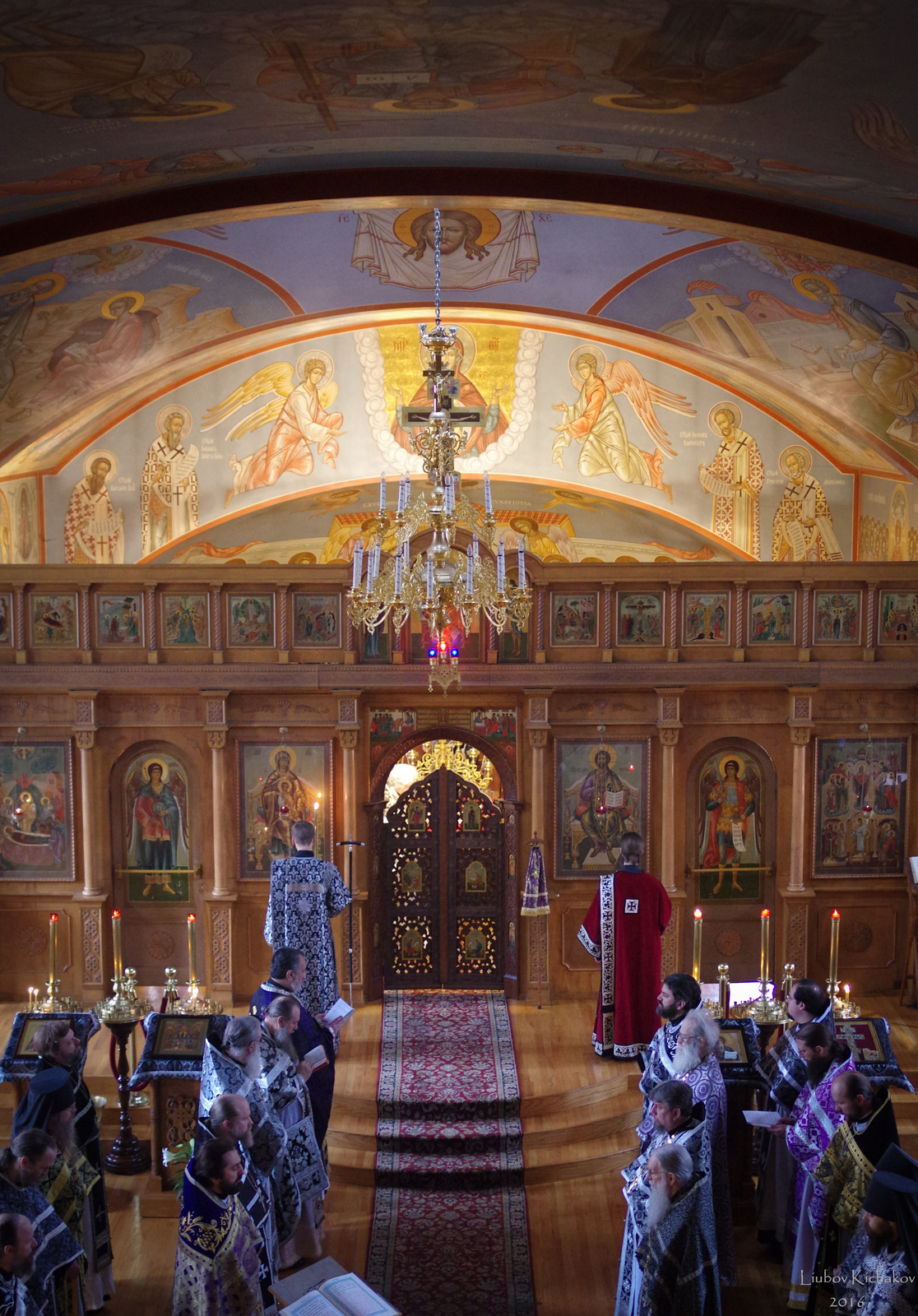 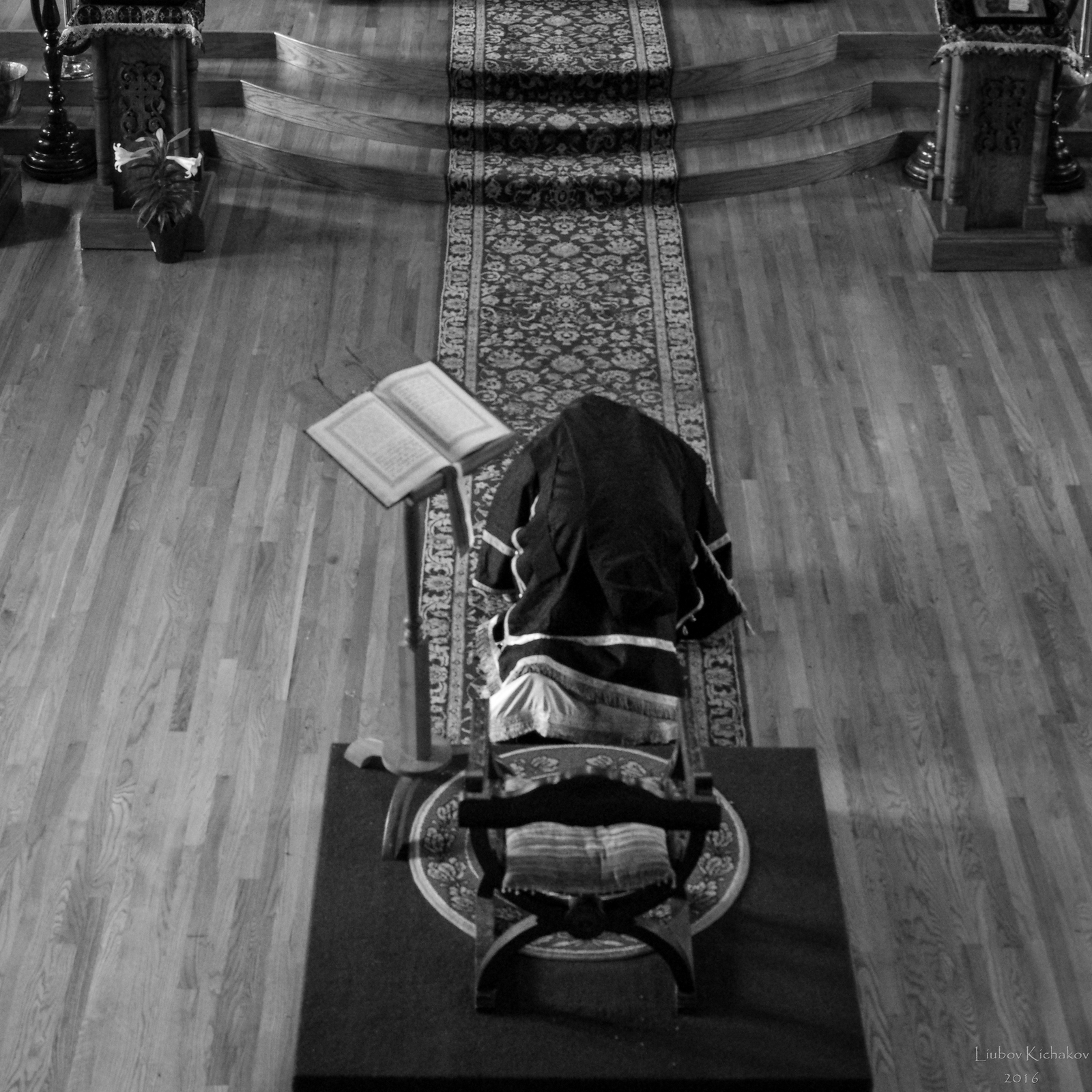 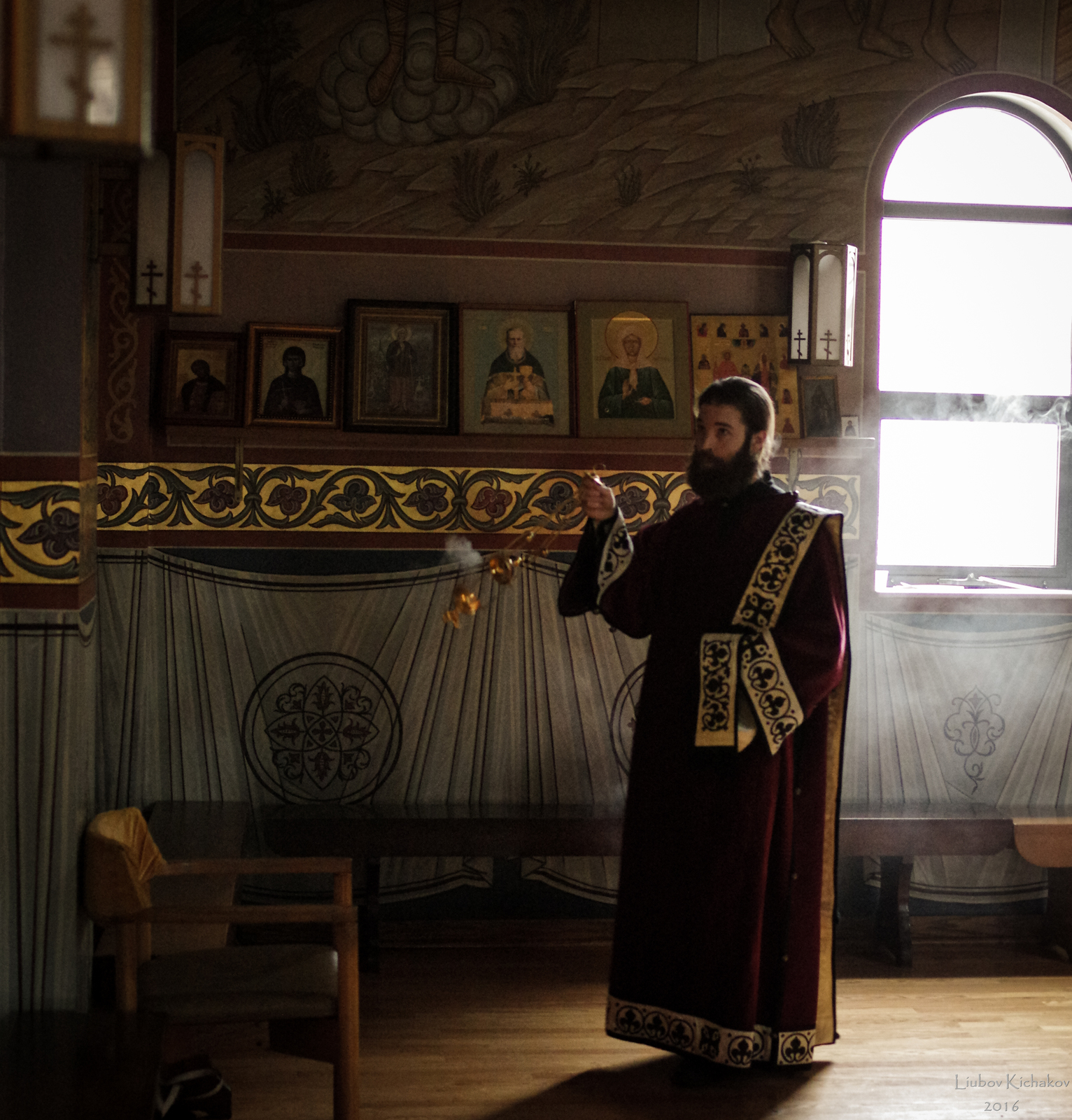 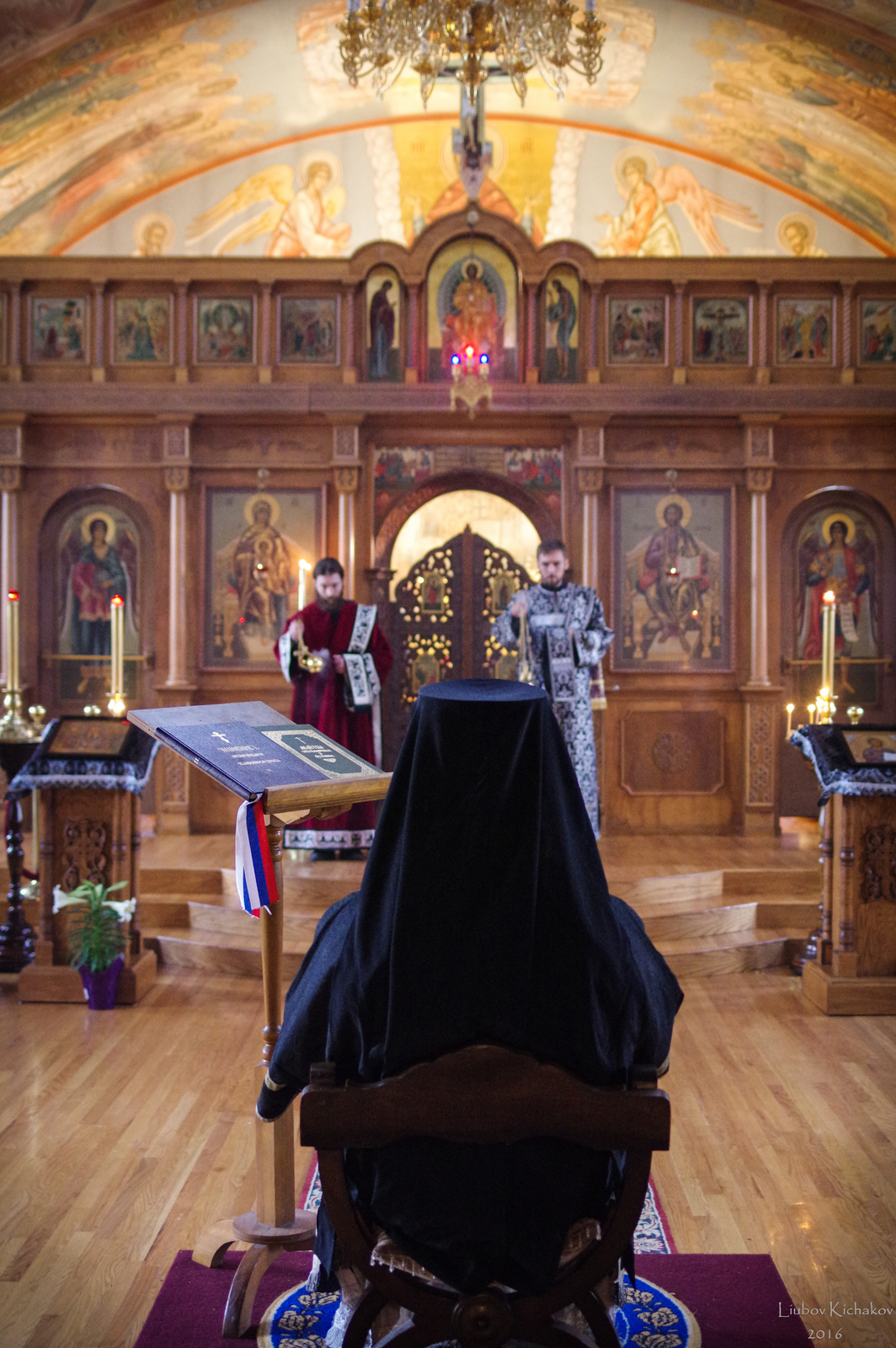 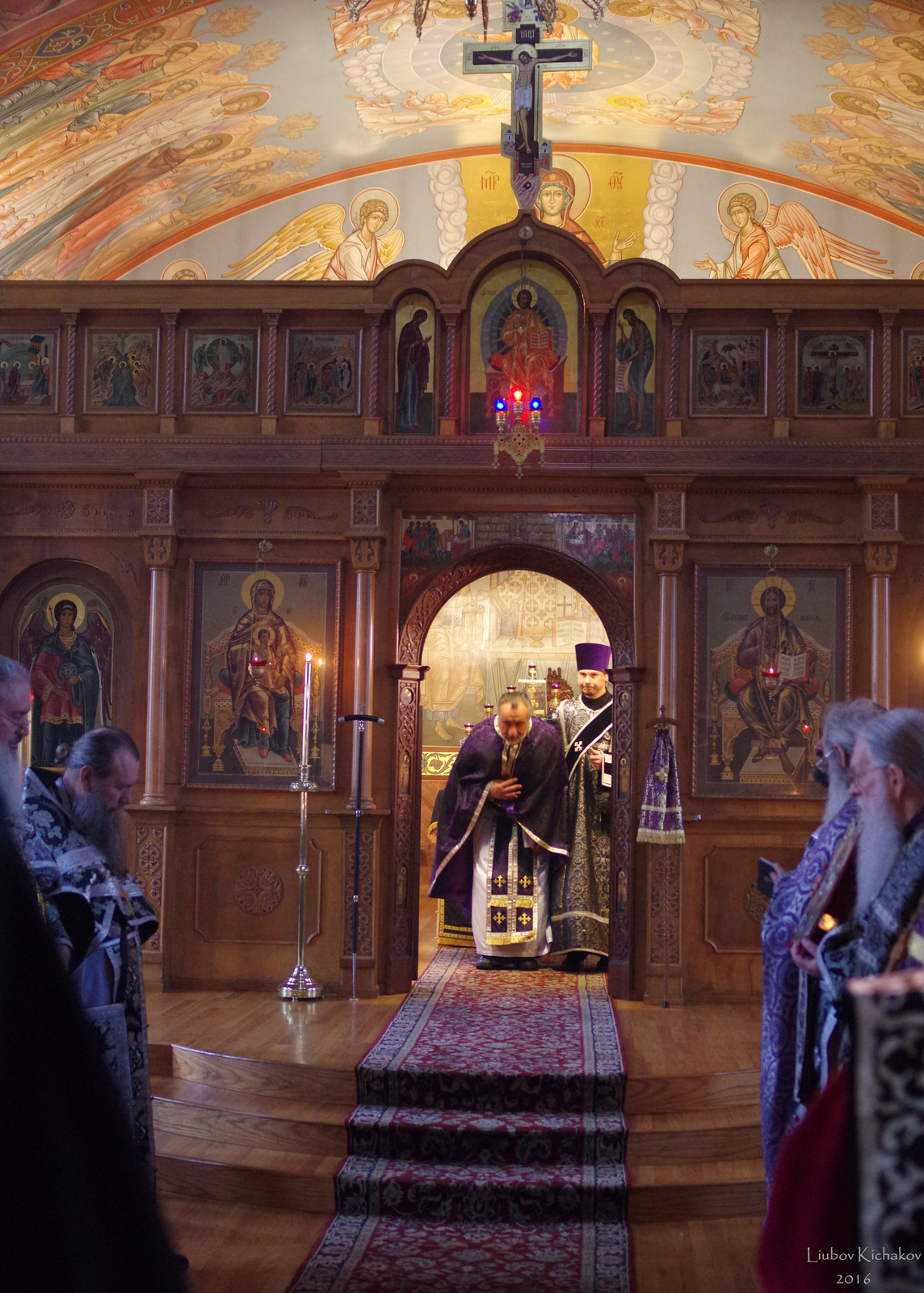 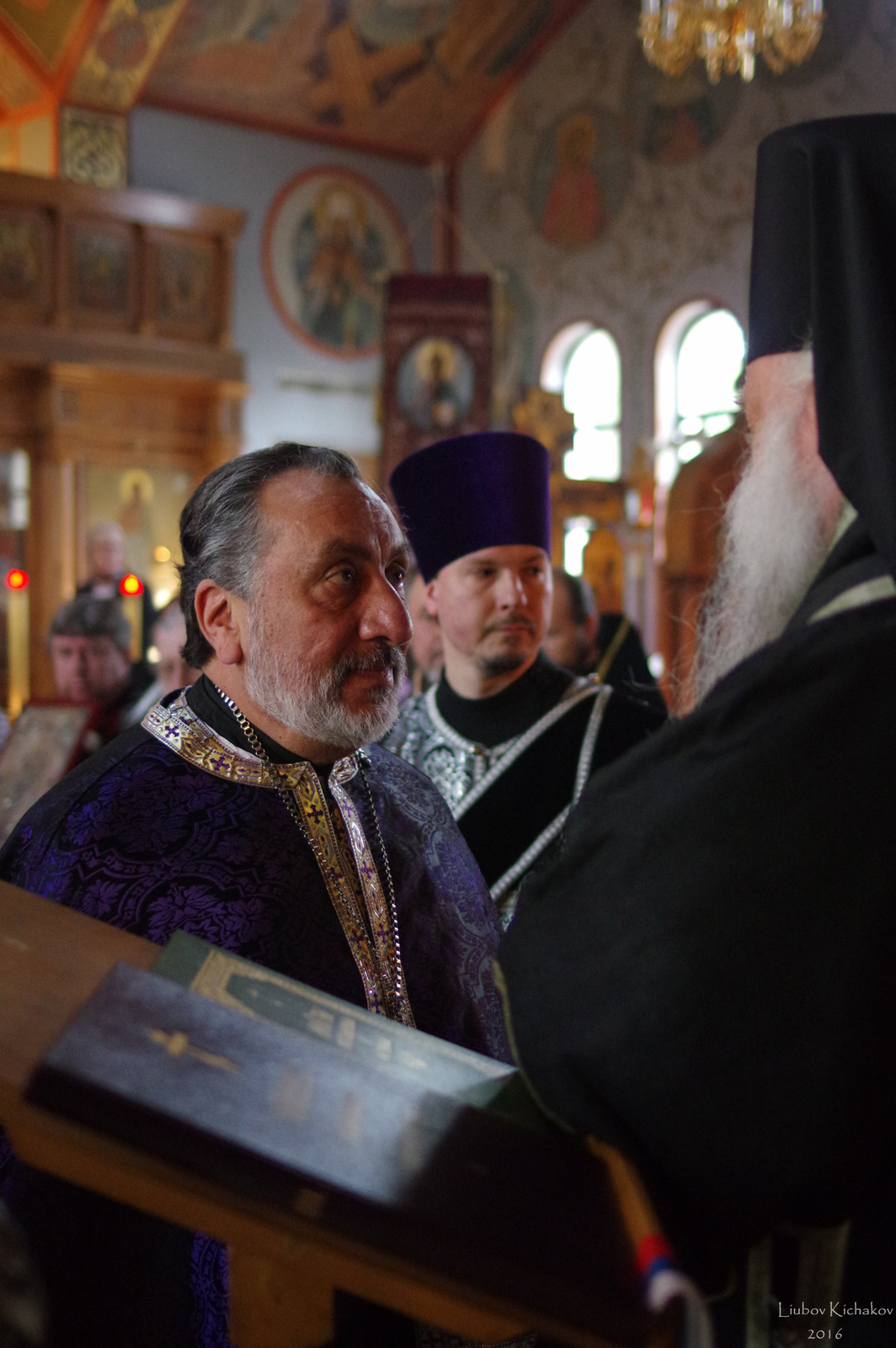 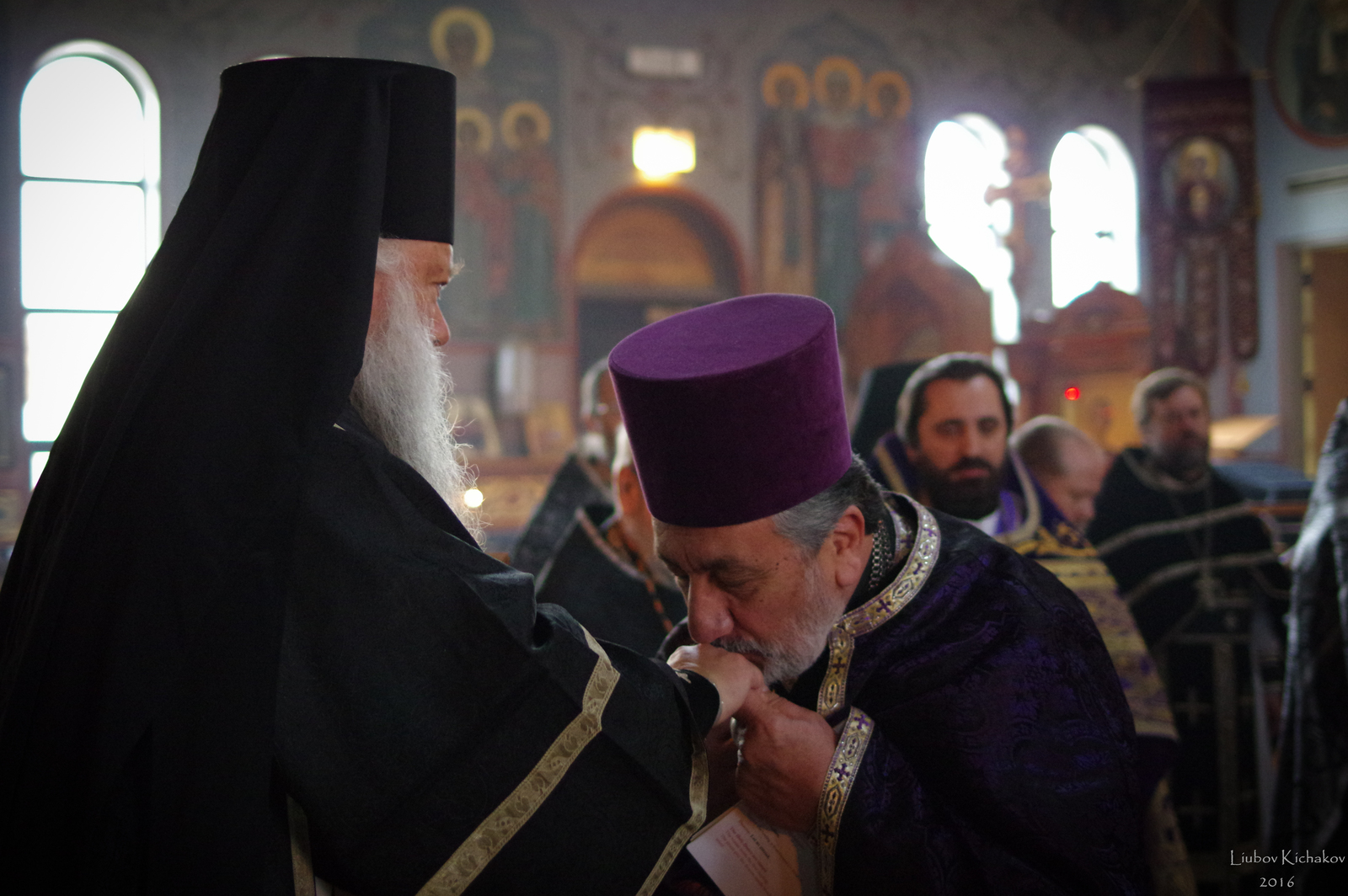 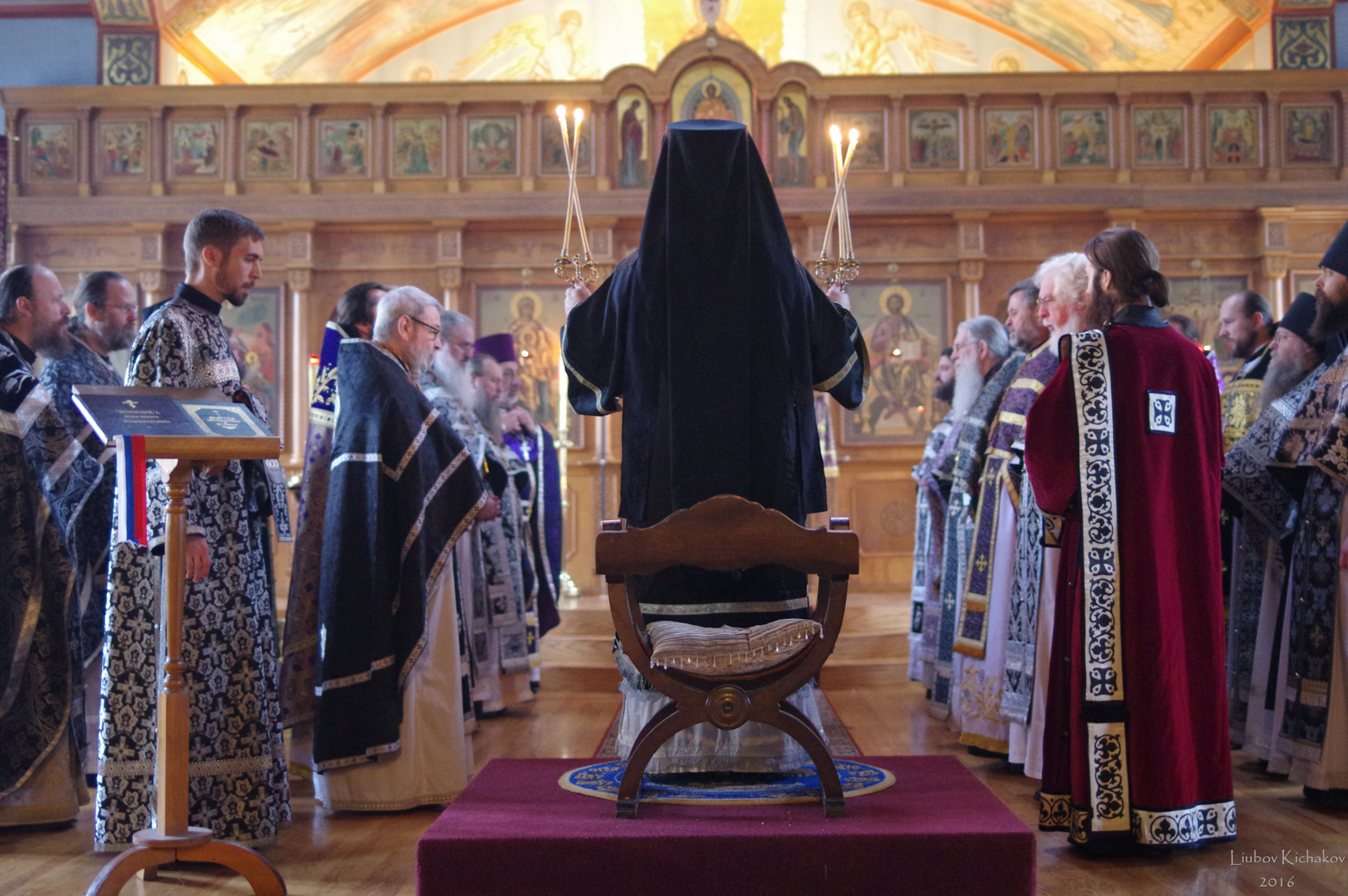 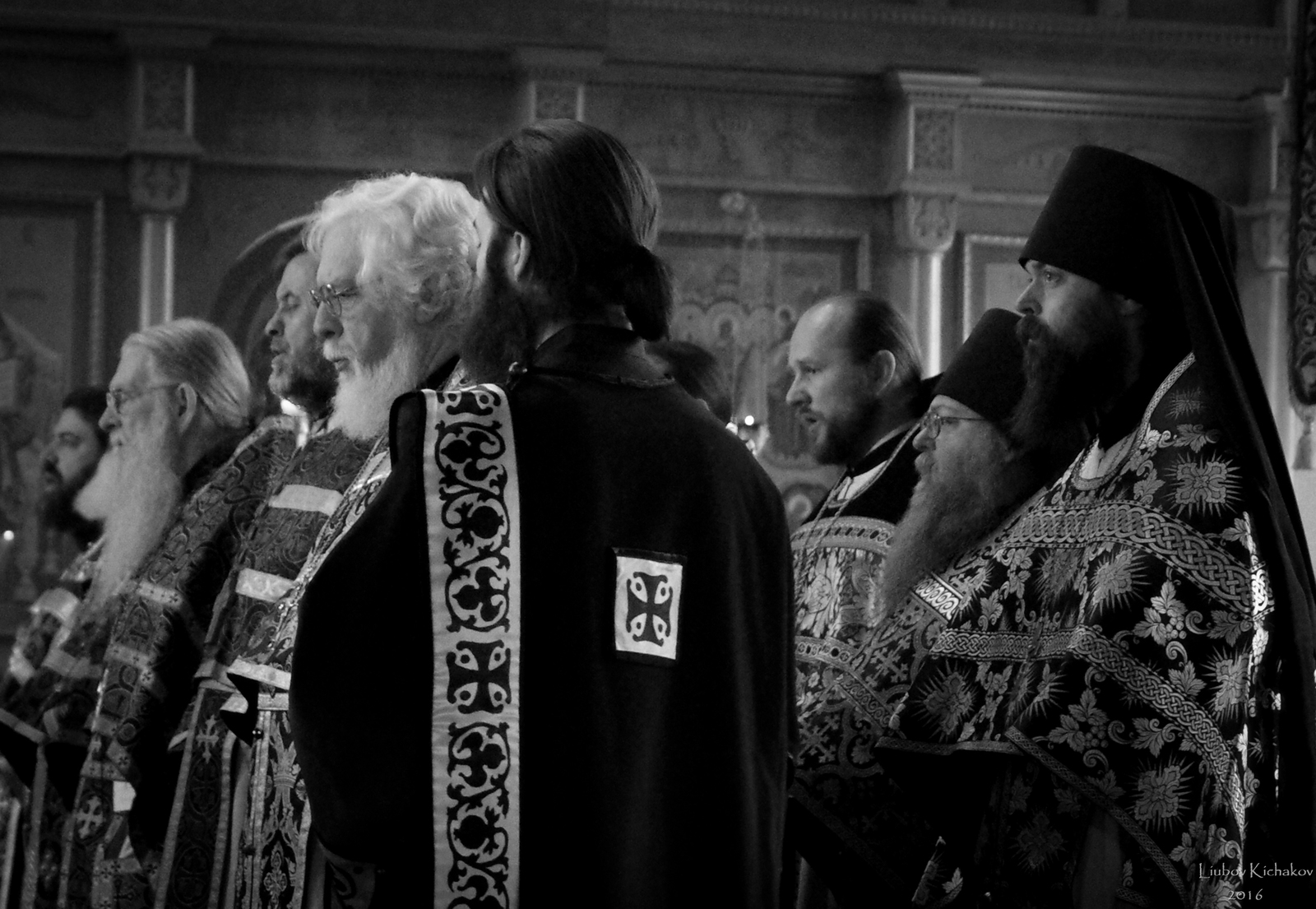 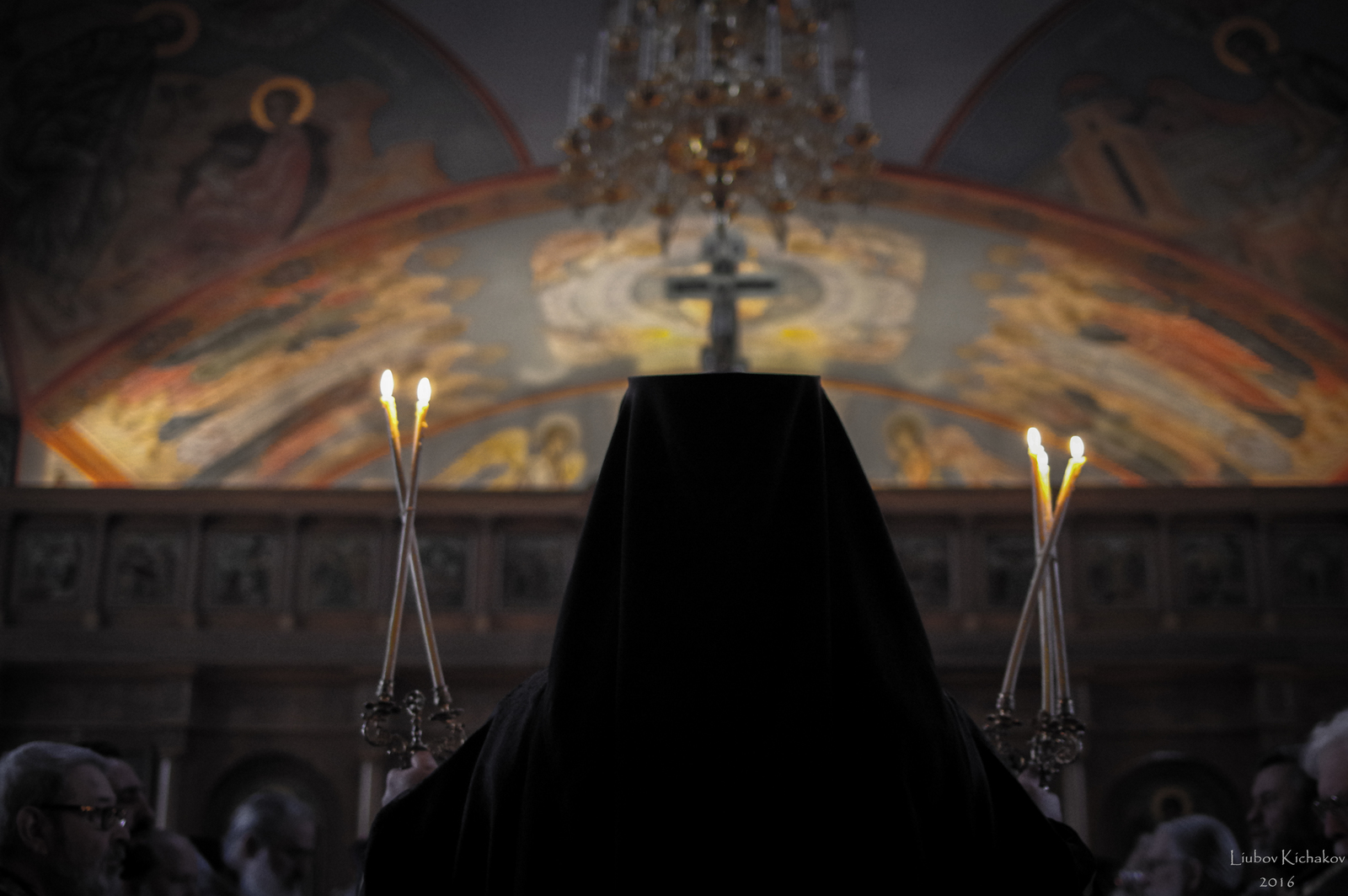 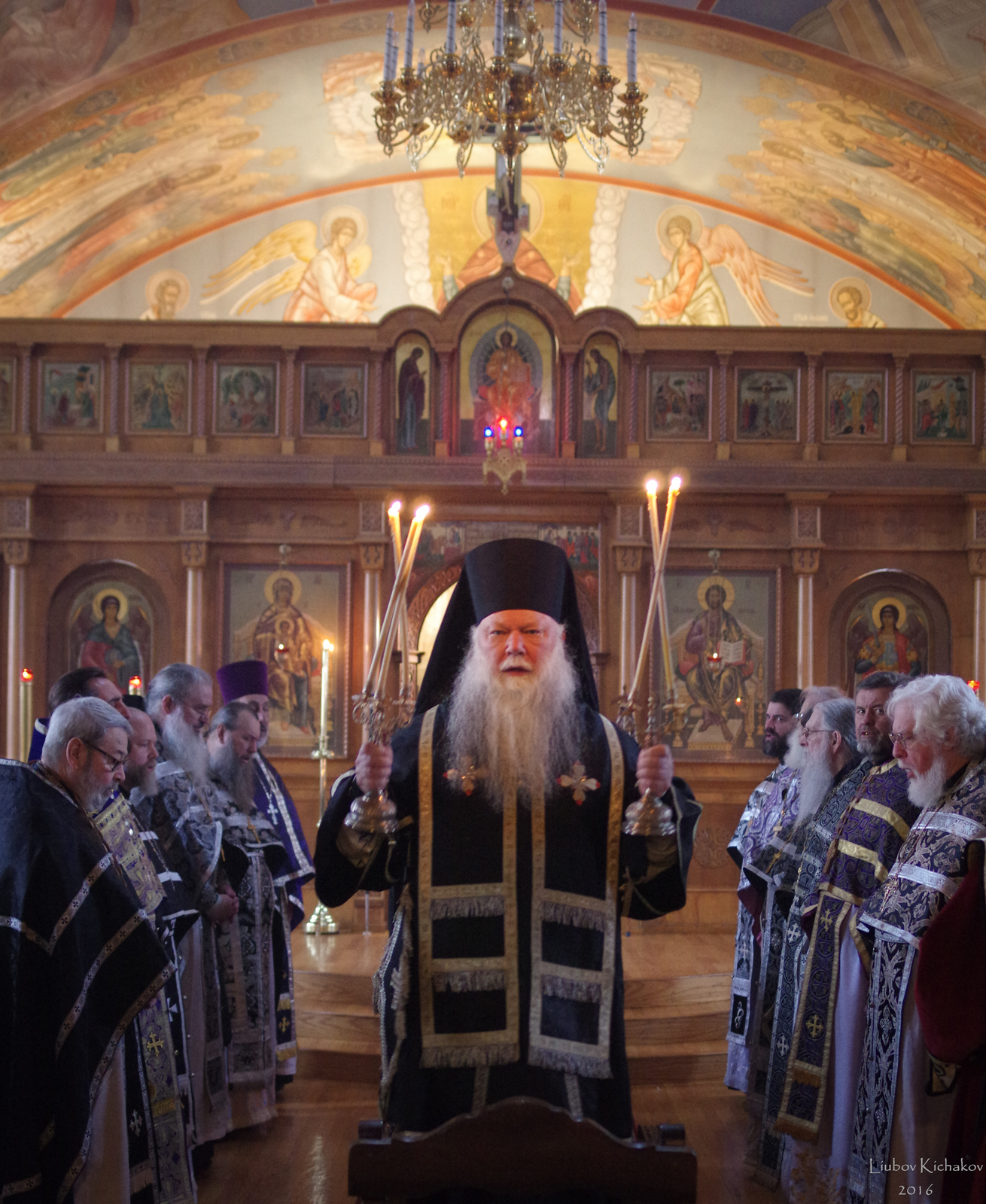 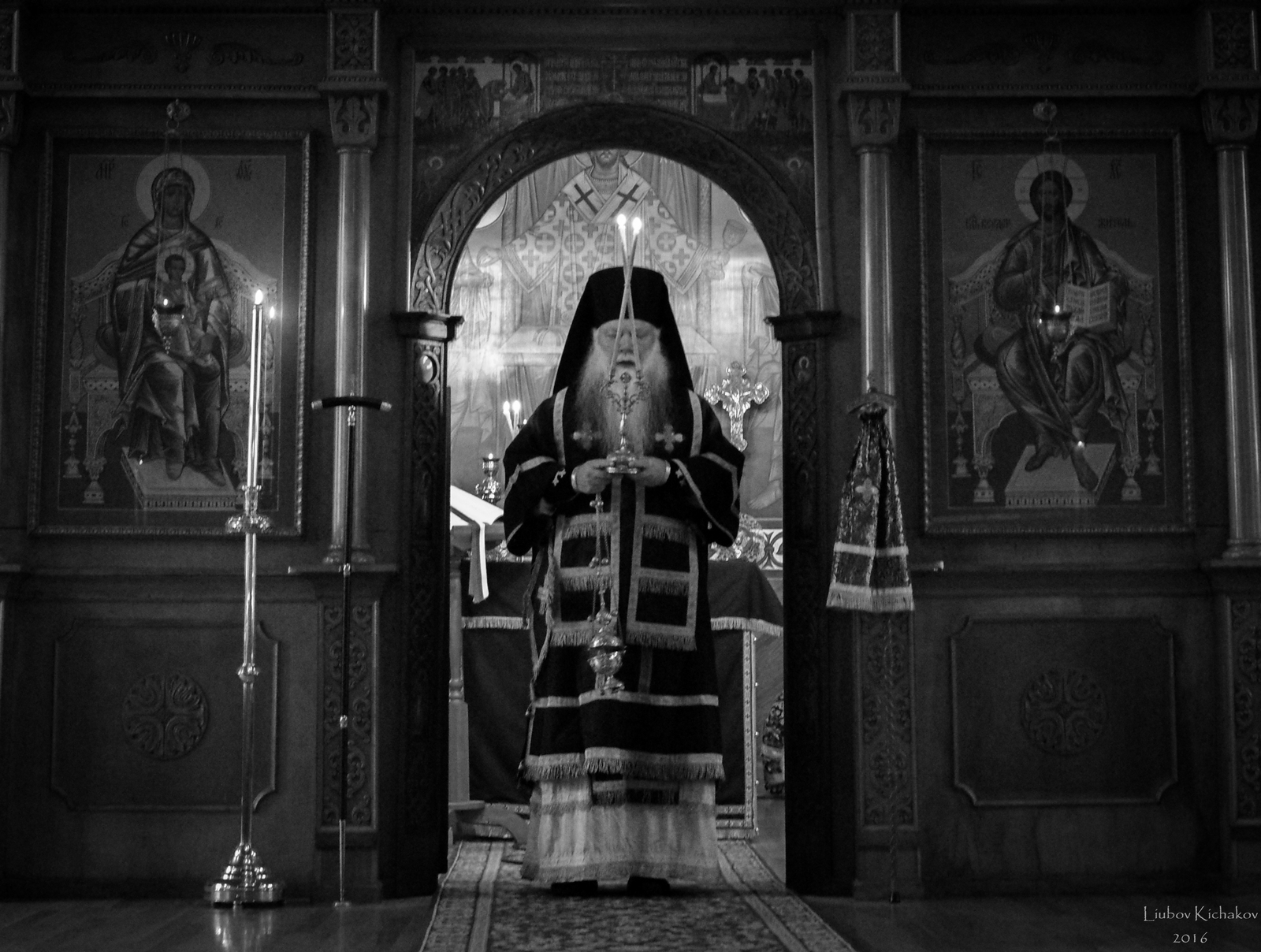 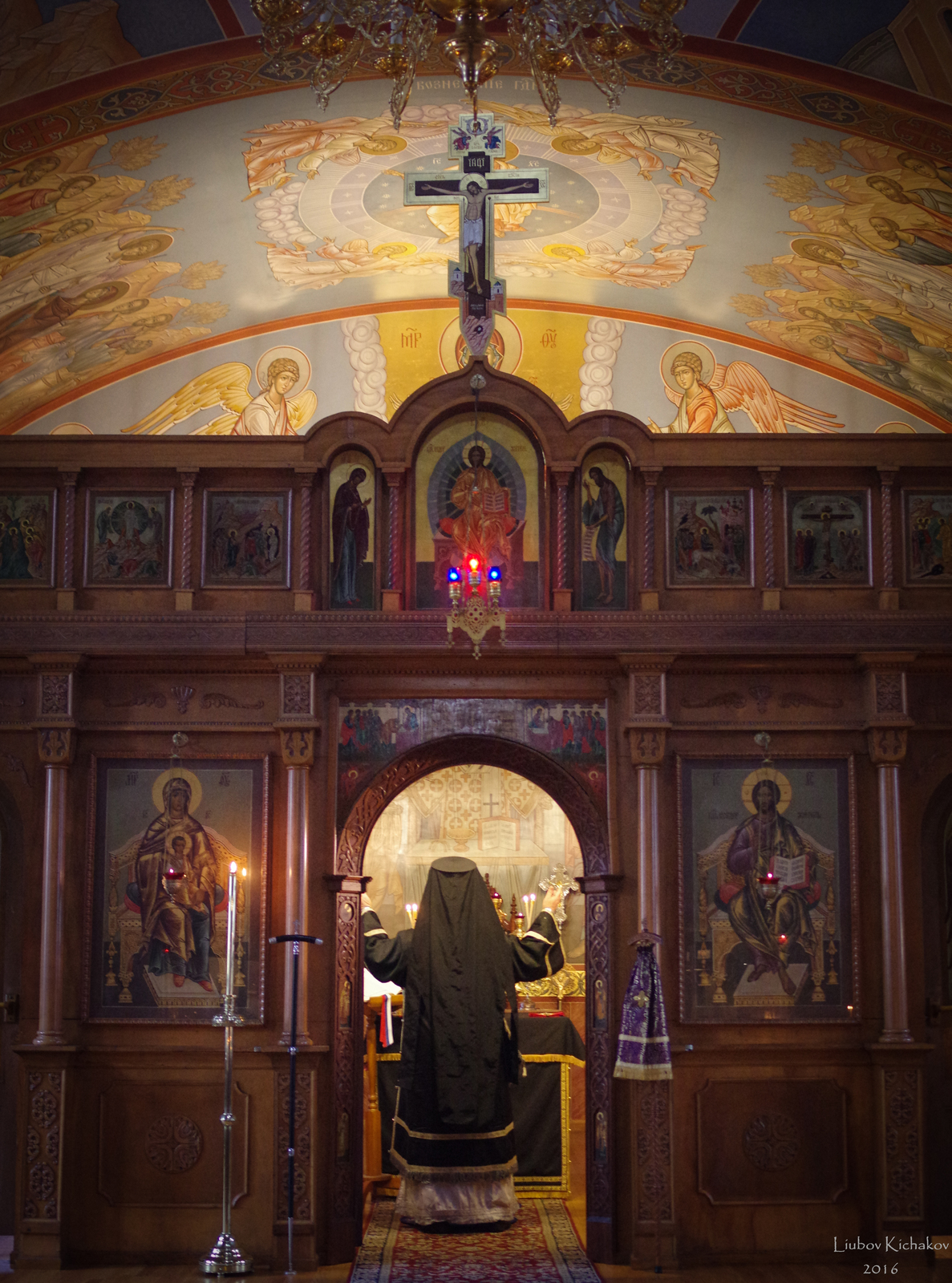 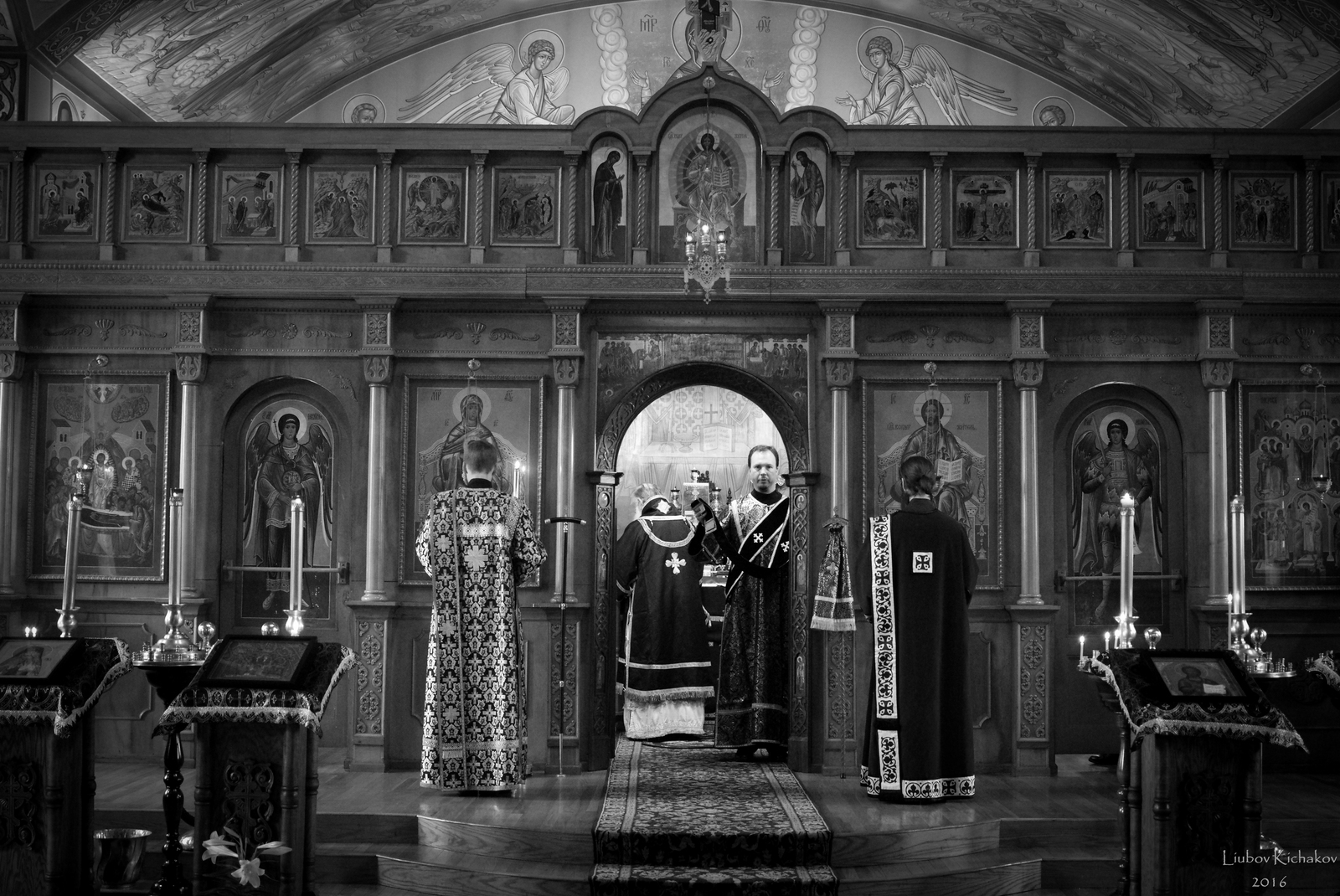 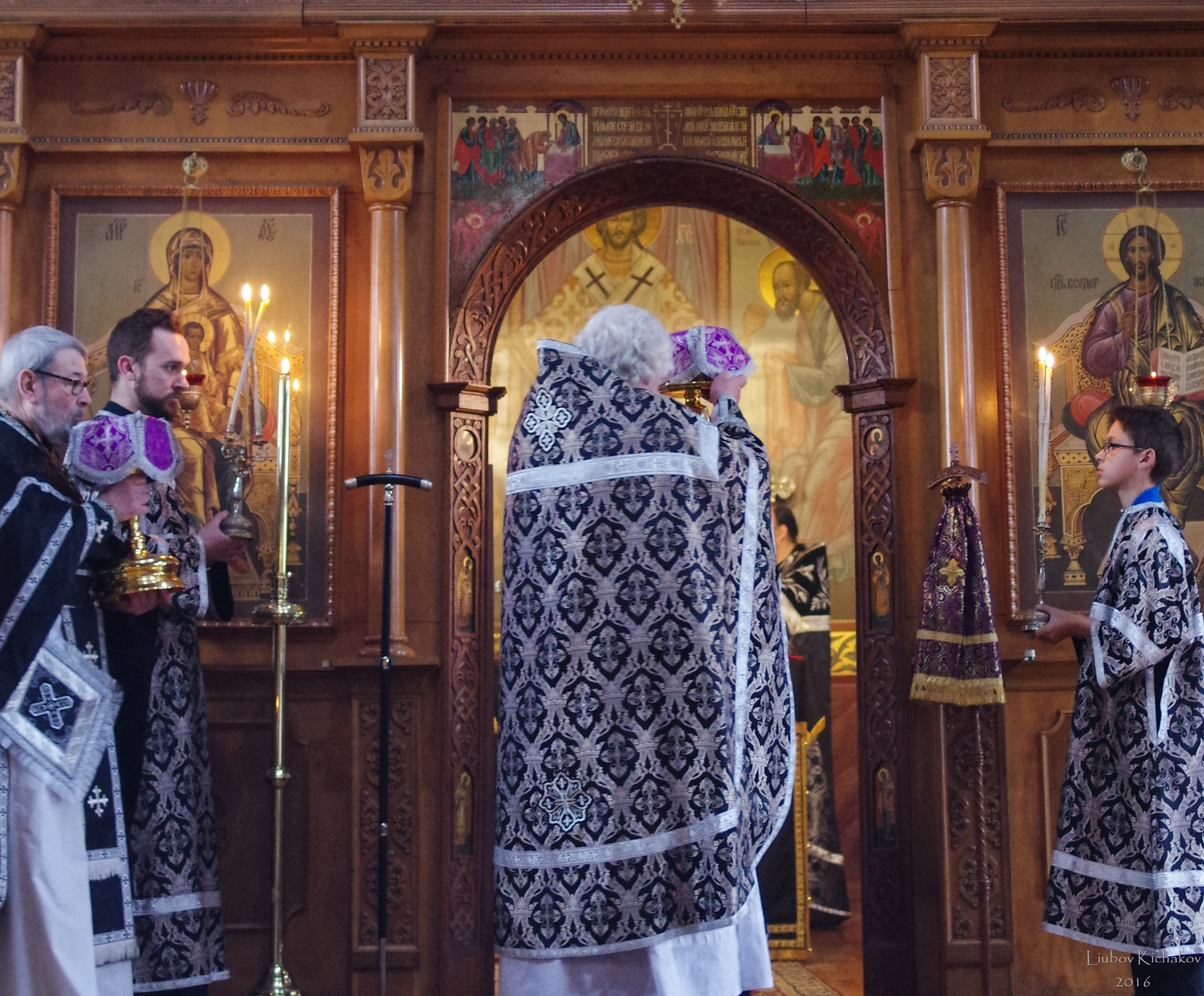 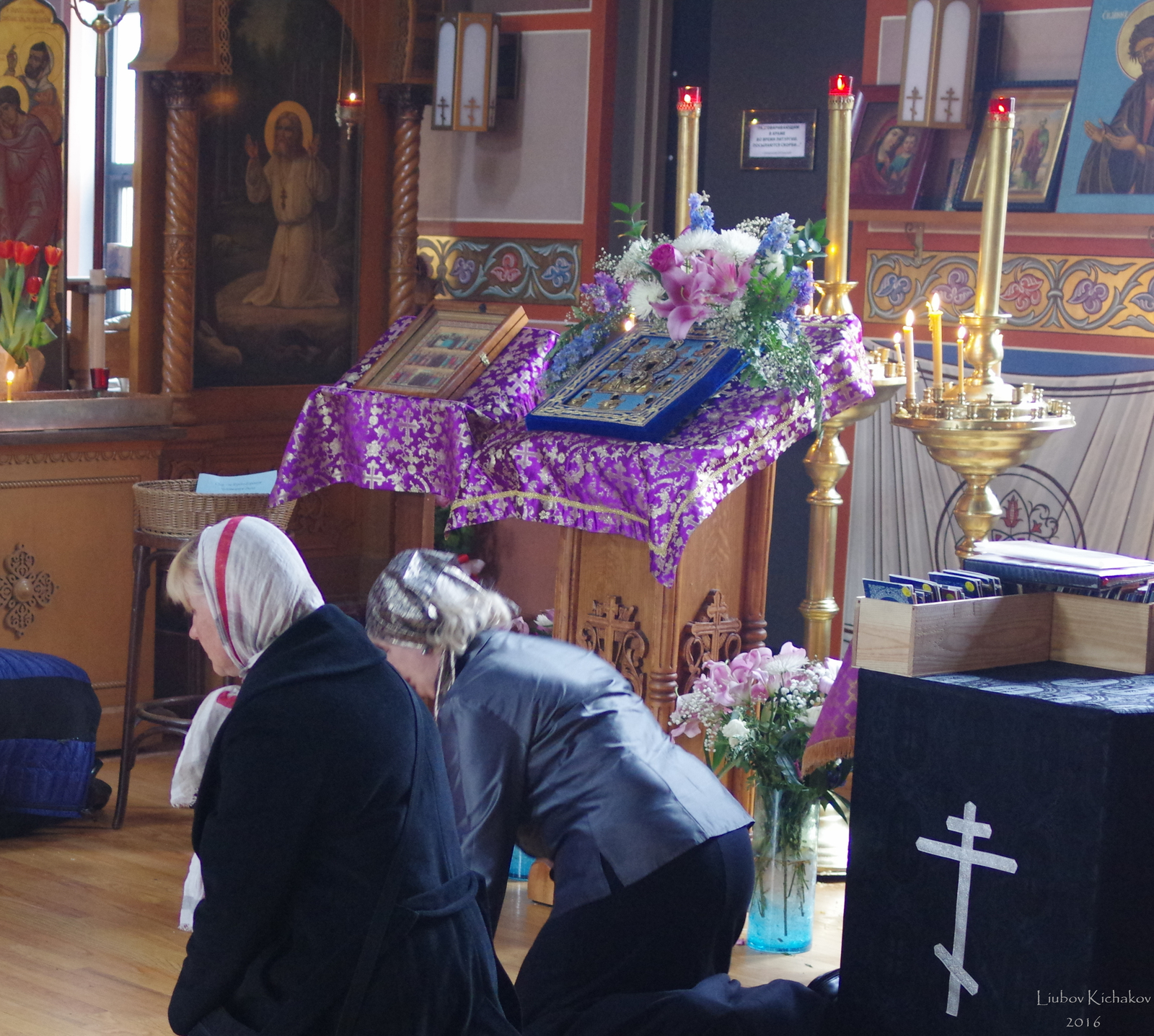 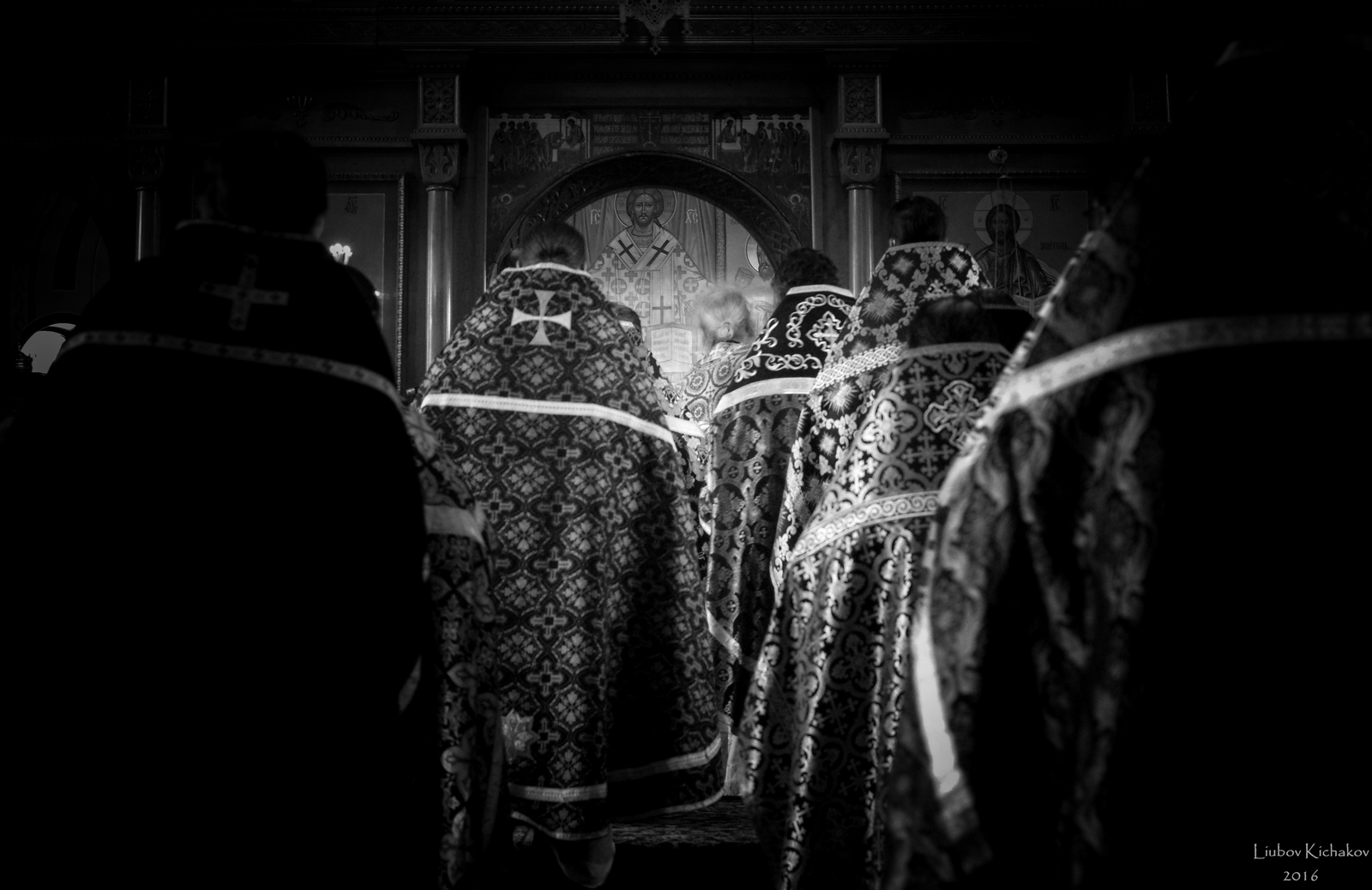 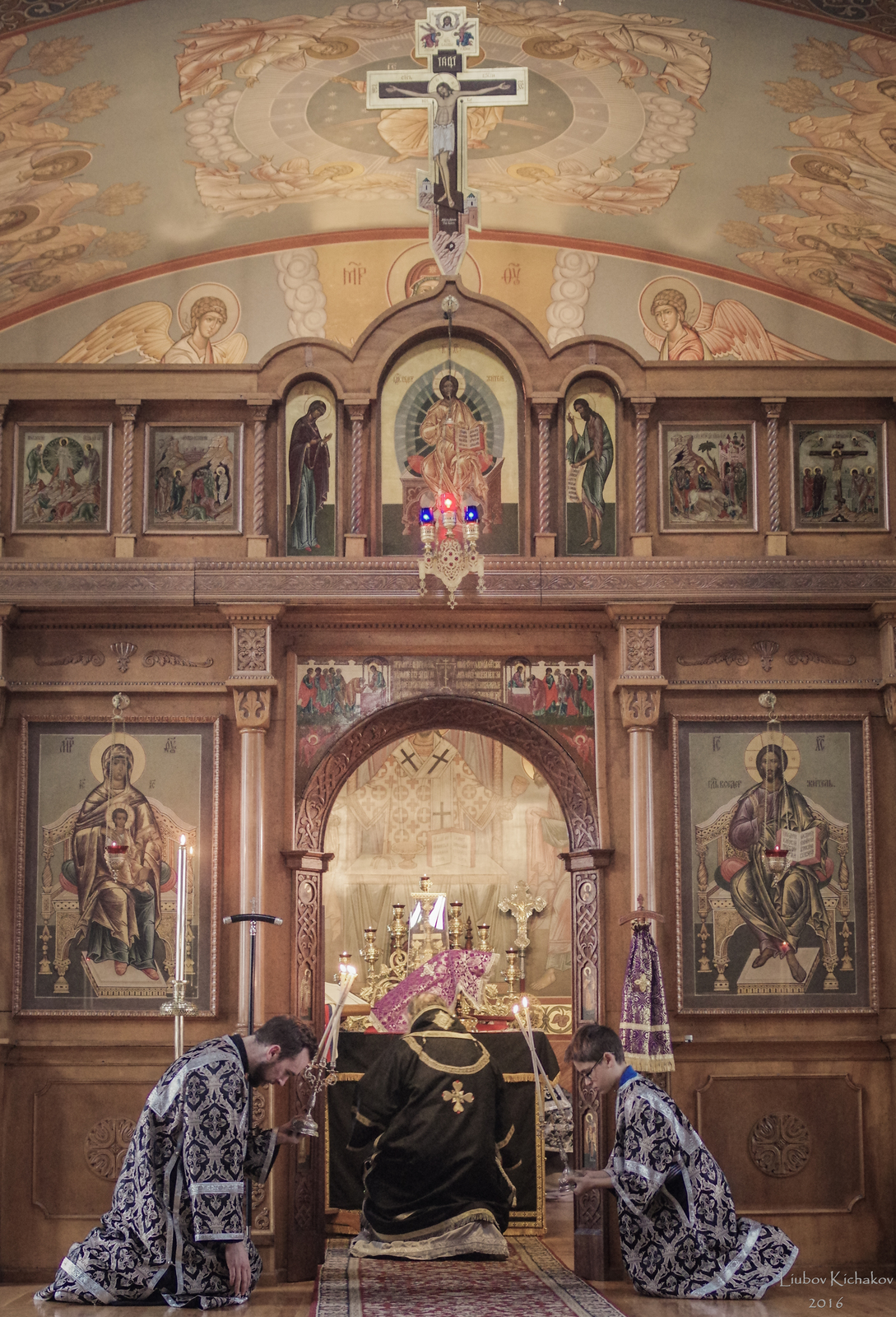 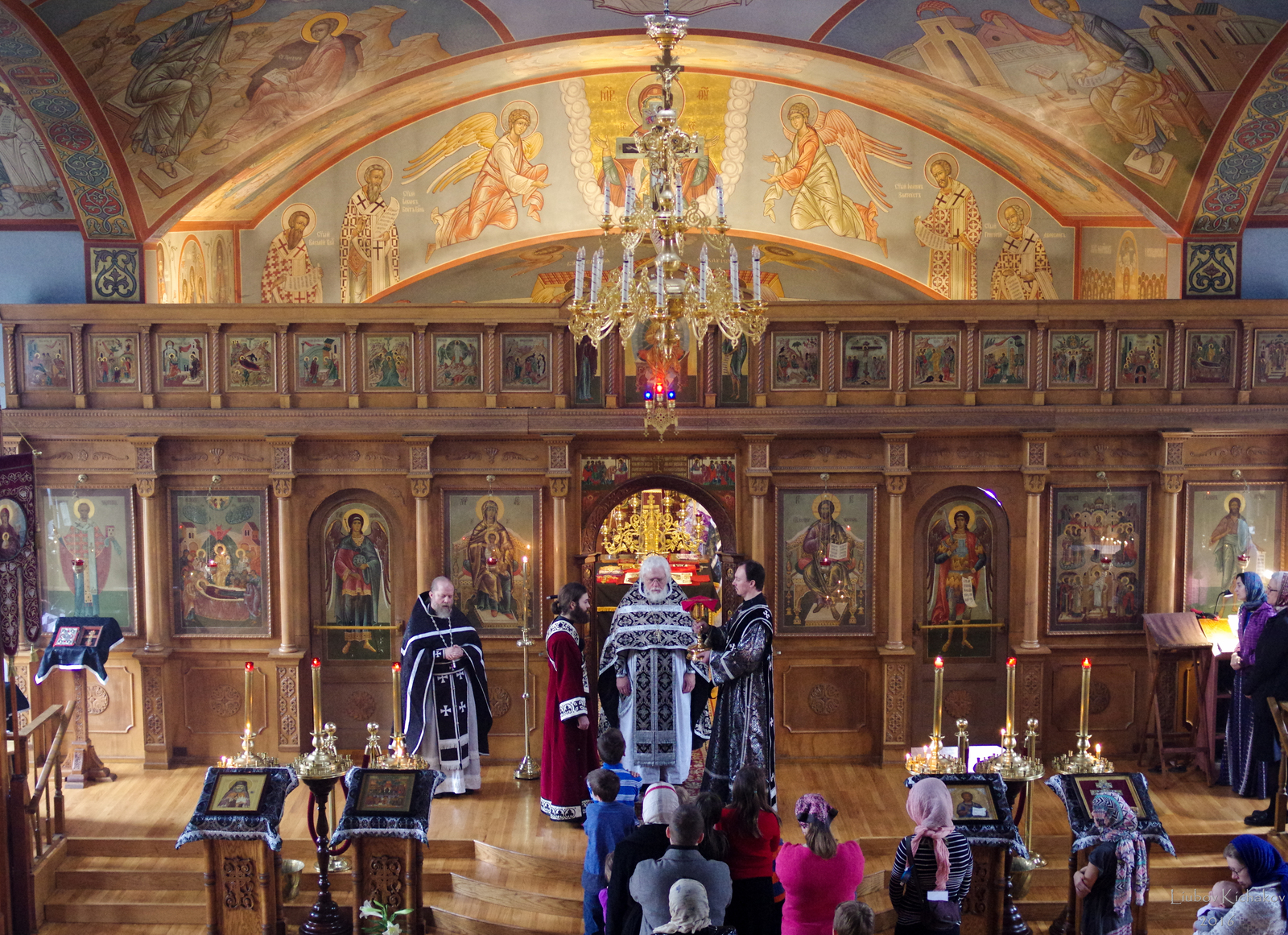 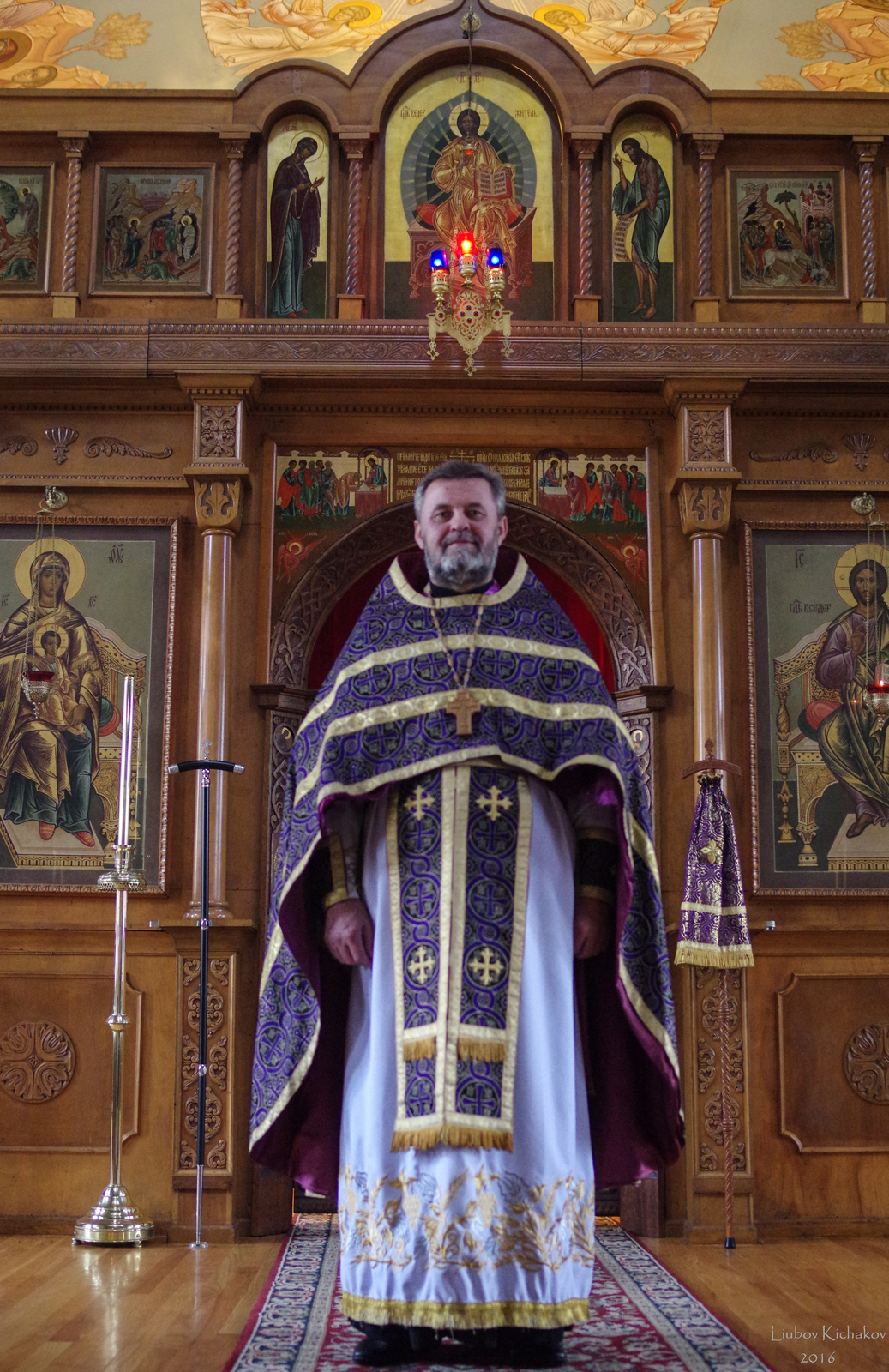 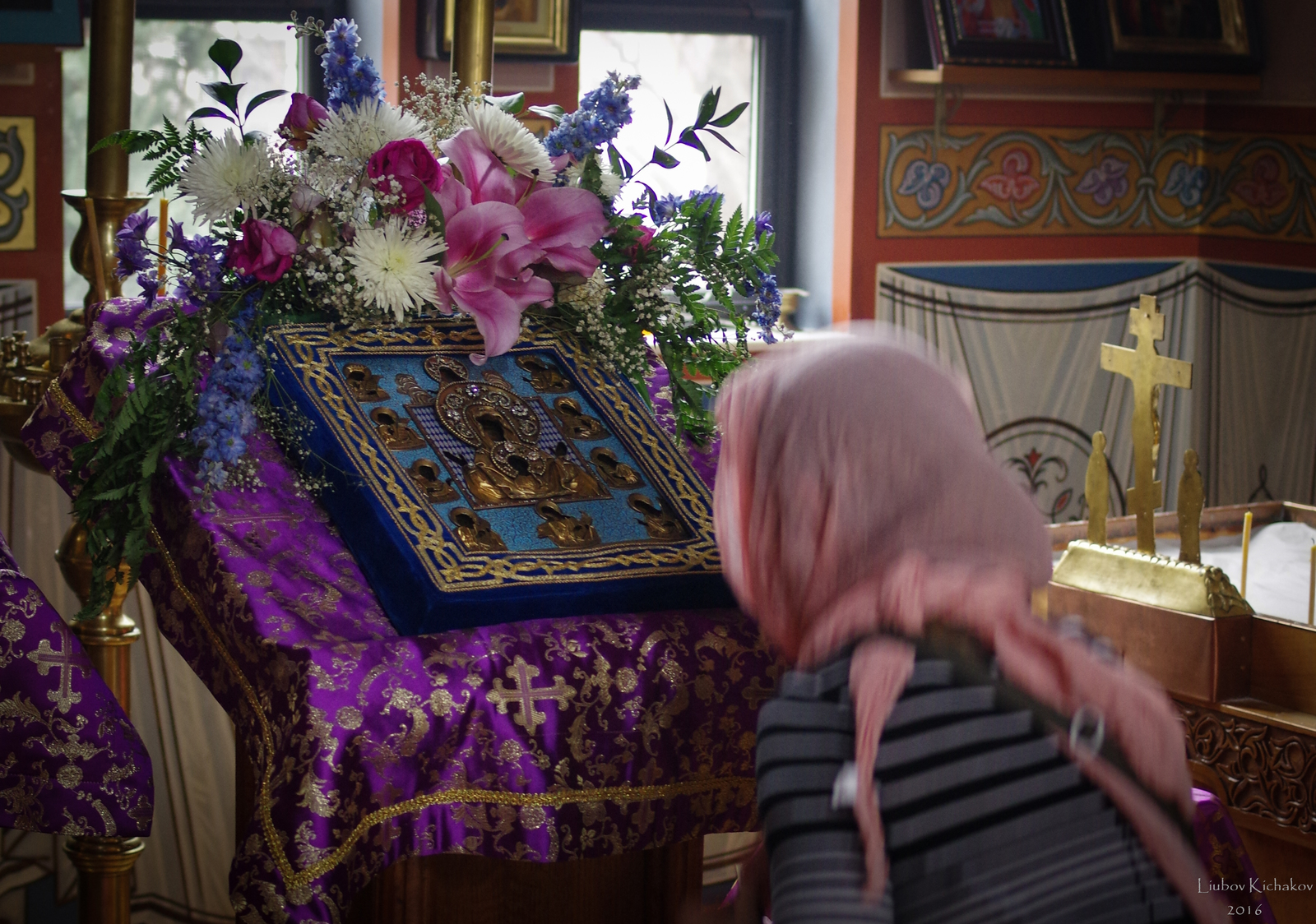 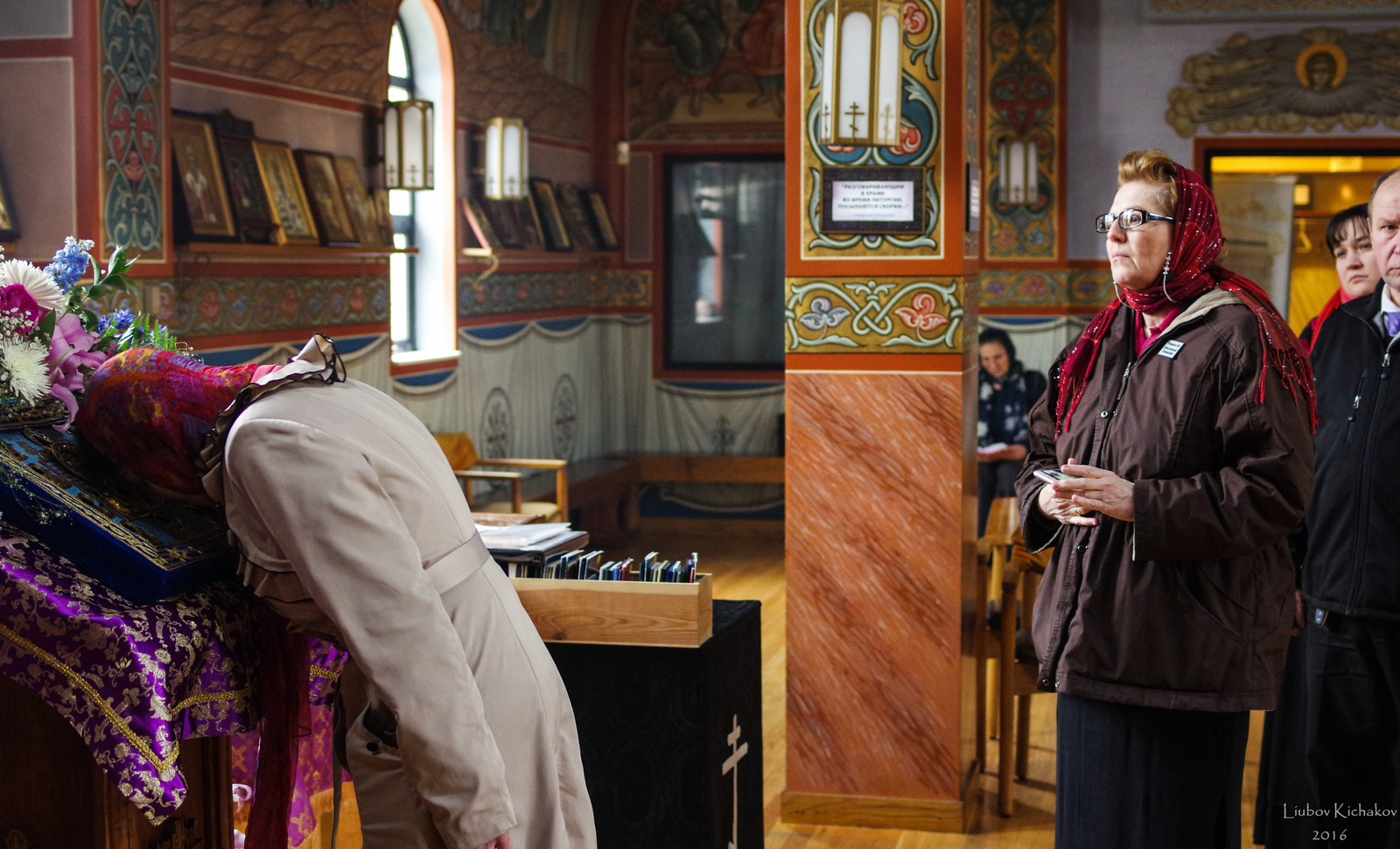