On day One of Great Lenten Pastoral Retreat, Monday, March 15/28, 2022 His Eminence Archbishop Peter led an excursion of the clergy gathered in Houston, Texas for the Great Lenten Pastoral Retreat. Vladyka Peter taught History at Holy Trinity Seminary in Jordanville, New York before he was first sent to Jerusalem to lead the Russian Ecclesiastical Mission in Jerusalem, then to Cleveland as Vicar of the Mid-American Diocese. His Eminence had visited Galveston previously, and was able to provide much interesting information about the city and the Orthodox presence there.

The center of the day’s excursion was the Sts. Contantine & Helen Serbian Church, which was a part of the original Russian Diocese in North America most famously headed by New Martyr Patriarch Tikhon. The Rector of the Galveston parish, Fr. Thomas Colyandro, gave a presentation to the gathered clergy about the historic nature of the parish, the spiritual significance and legacy of the first Rector of the parish, Archimandrite Theoclitos (Triantafilides), the life of the reposed Metropolitan Christopher (who was born and reared in this parish), and the various great hurricanes that have effected the life of this parish, one of the oldest in North America.

Having begun the day with a moleben “Before Every Good Work” at the St. Jonah parish in Spring, Texas, the last stop of the excursion before returning to St. Jonah was the St. Vladimir parish in Houston, founded in 1951 when Metropolitan Anastasy visited Houston on the way from New York to California. Here the Rector, Fr. Lubomir Kupets, presented a short history of the parish and gave the clergy a tour of the church and grounds. 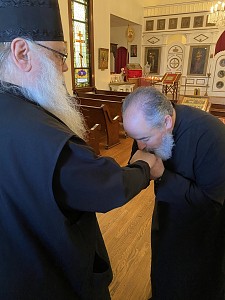 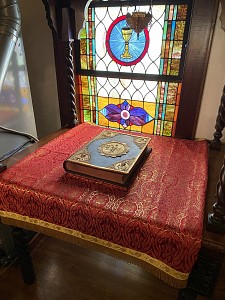 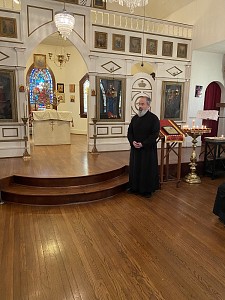 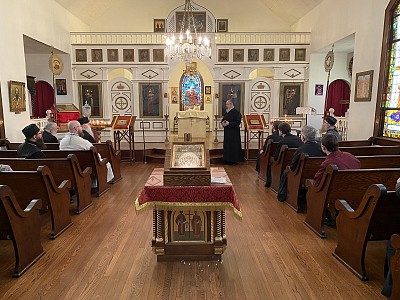 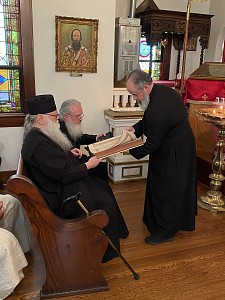 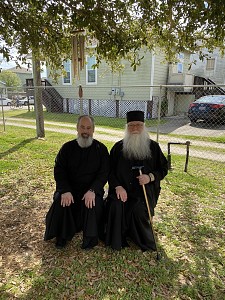 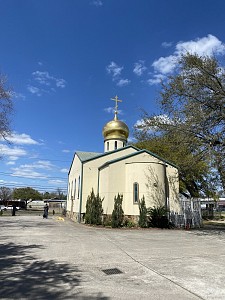