On Holy Tuesday evening (April 6/19, 2022) Archbishop Peter and several clergymen of the diocese gathered in Goshen, Indiana at the Holy Protection parish to perform the priestly funeral rite for the newly-reposed Fr. Vasily Melnyk. Clergymen serving with Vladyka at the funeral were:

Archpriest Michael Carney, Rector of St. Herman Church in Lake Odessa, MI, led the choir and was joined by Deacon Elias Reeves (St. Herman Church) and Daria Pyrozhenko from the Ann Arbor parish. The service was sung beautifully by this trio – quite fittingly for a priest who started his service to the Holy Church as a choir director many decades ago.

Before the funeral began, Archpriest Daniel Marshall, who succeeded Fr. Vasily at the Goshen parish before subsequently moving to Cincinnati to pastor the St. George parish, gave a eulogy. In his remarks Fr. Daniel noted the fine qualities of Fr. Vasily, especially stressing his dedication to the Church and his willingness to serve as needed, which saw him move from being the choir director at the now defunct Benton Harbor, MI parish of Christ the Savior, to being ordained first a Deacon and then a Priest to serve the faithful in Benton Harbor and Goshen. He served well into his old age, when it may not really have all that been safe for him to travel the long distance to Goshen from his home in St. Joseph, MI, but he made the trip nonetheless, again and again, for the glory of God and to serve His people.

Following the funeral rite the body of the deceased pastor was accompanied by his fellow priests around the church where he served so many liturgies, and then placed into the hearse with a final Litya for the departed led by Archbishop Peter. Following the funeral a memorial meal was offered by the Sisterhood of the Goshen parish for all in attendance.

Fr. Vasily was buried on Tuesday, April 7/20m 2022 in his family plot in Riverview Cemetery in St. Joseph, MI. 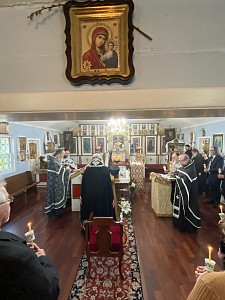 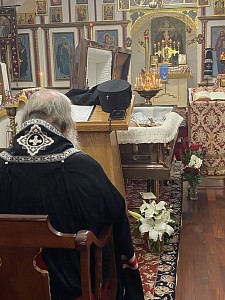 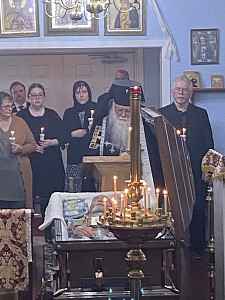 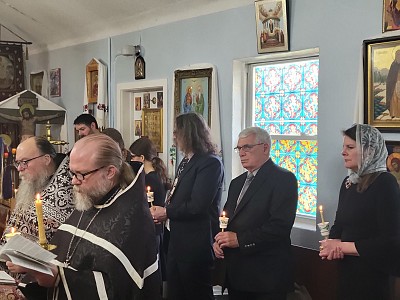 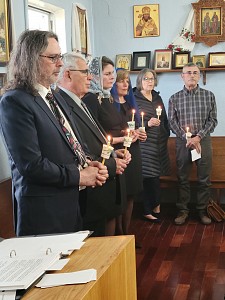 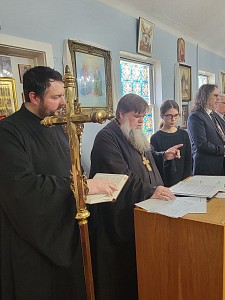 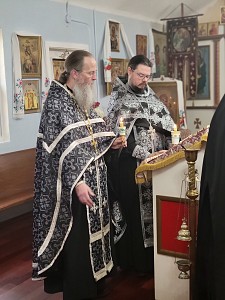 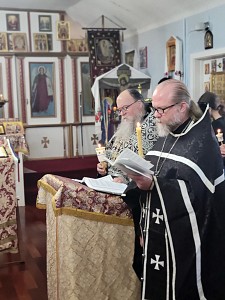 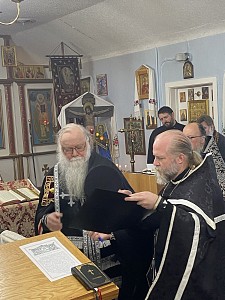 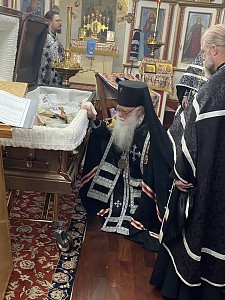 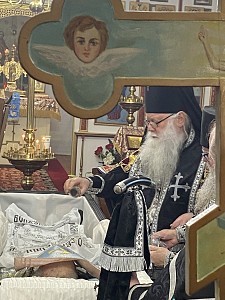 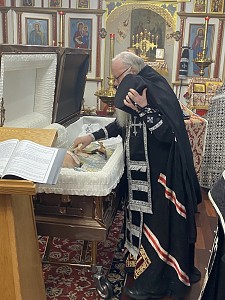 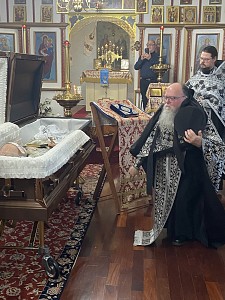 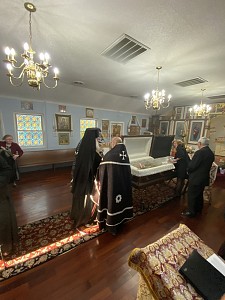 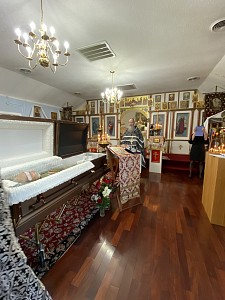 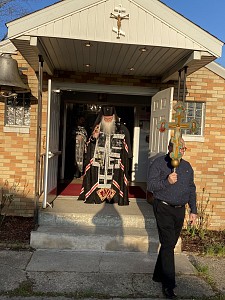 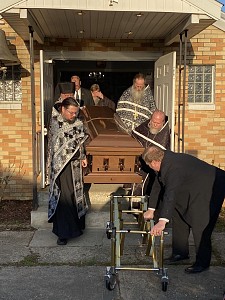 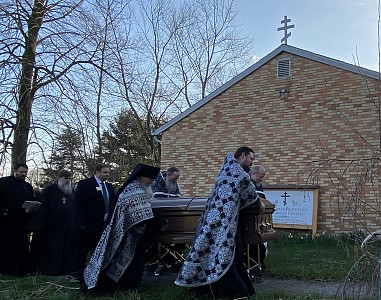 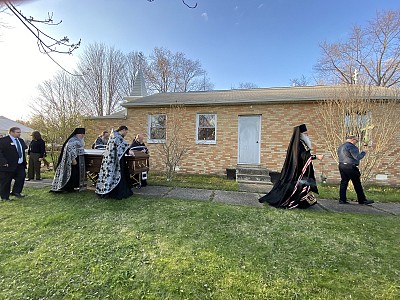 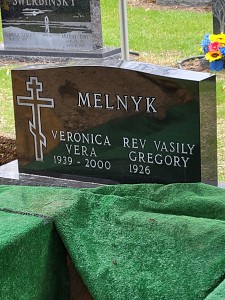 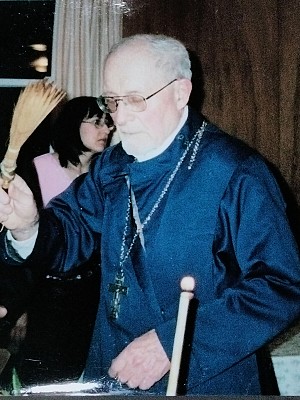 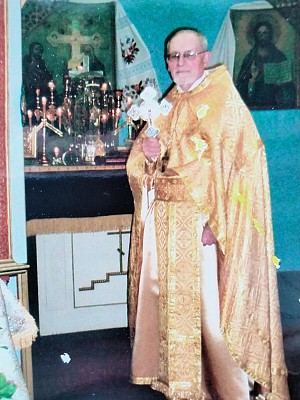